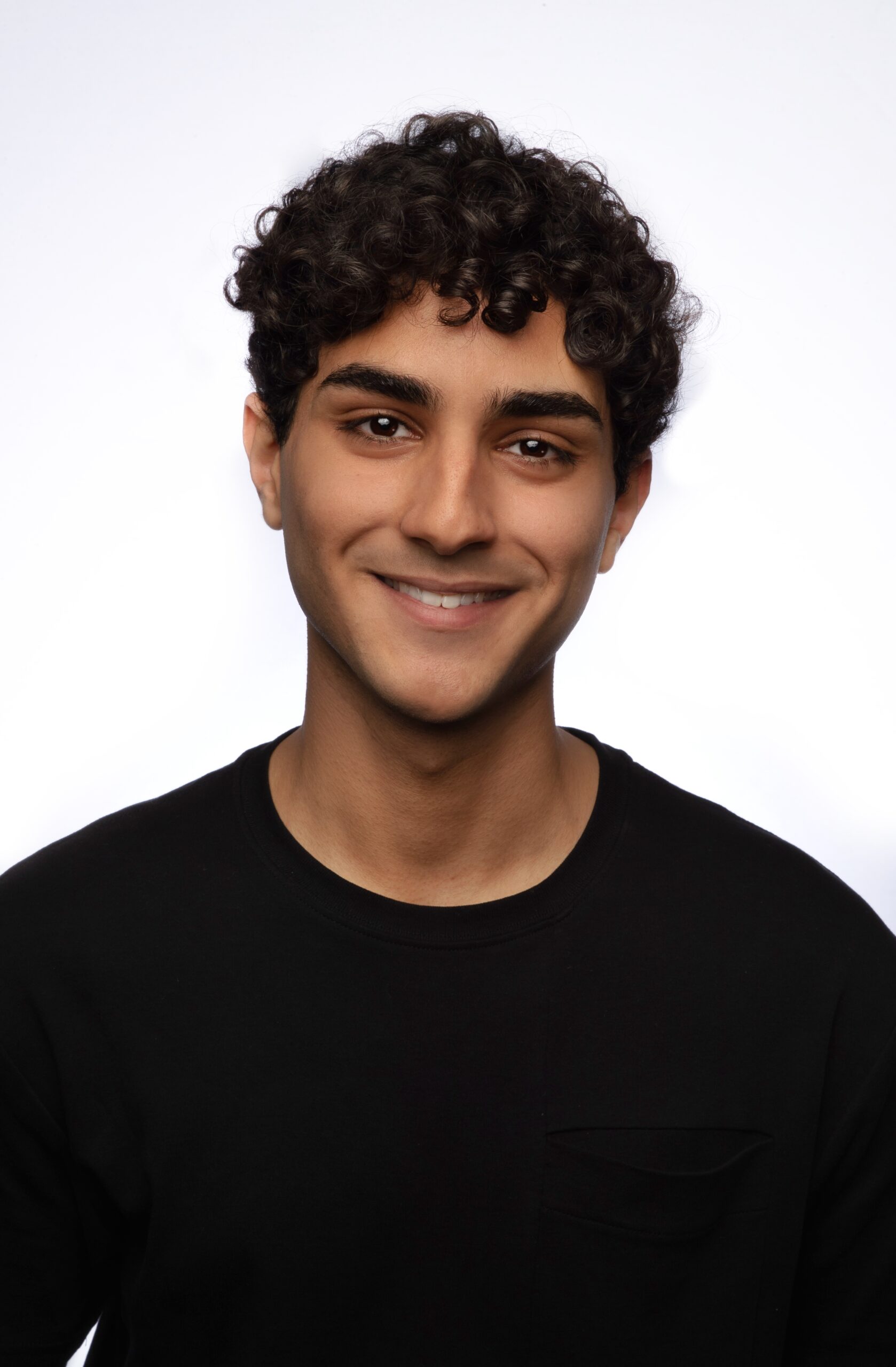 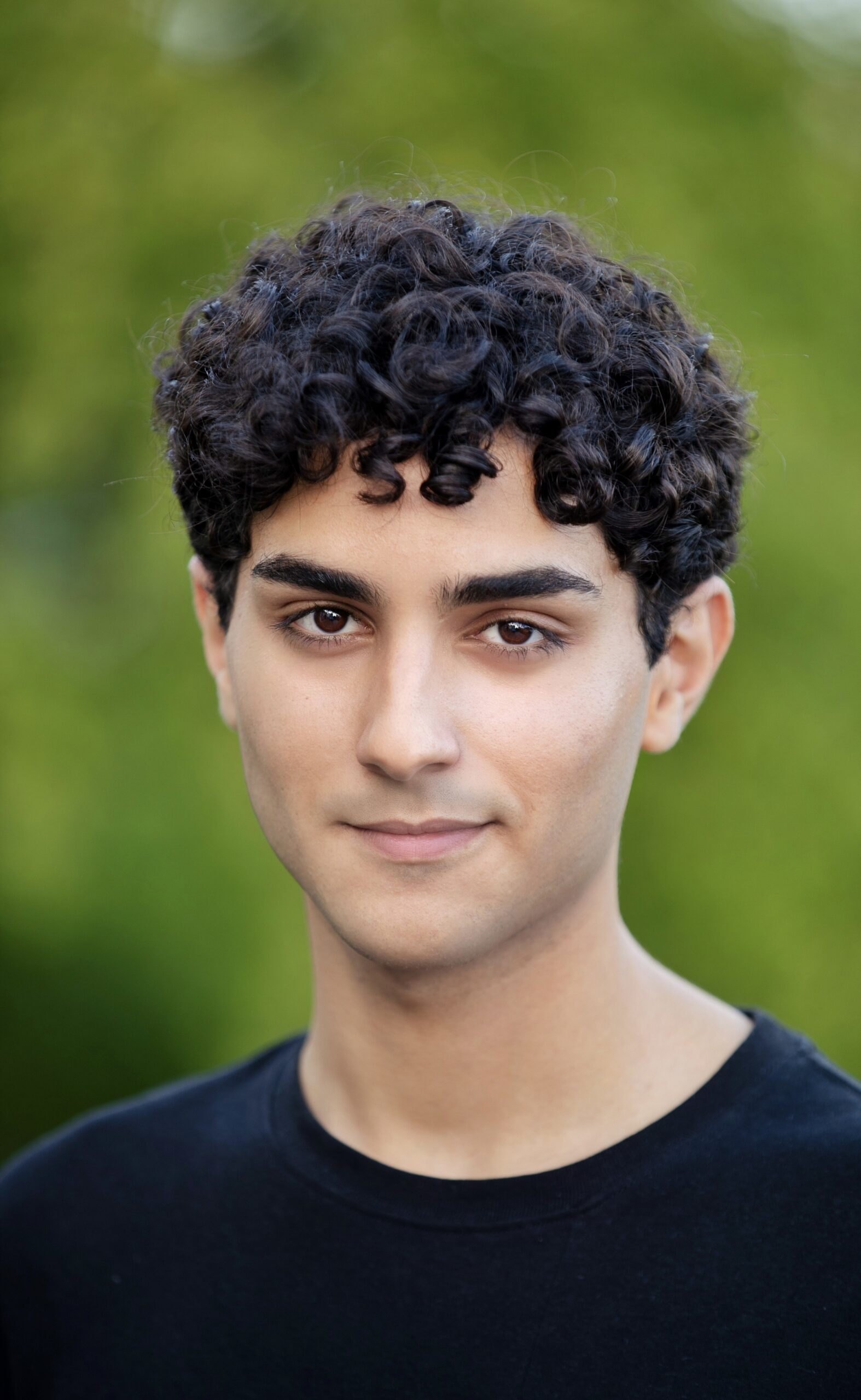 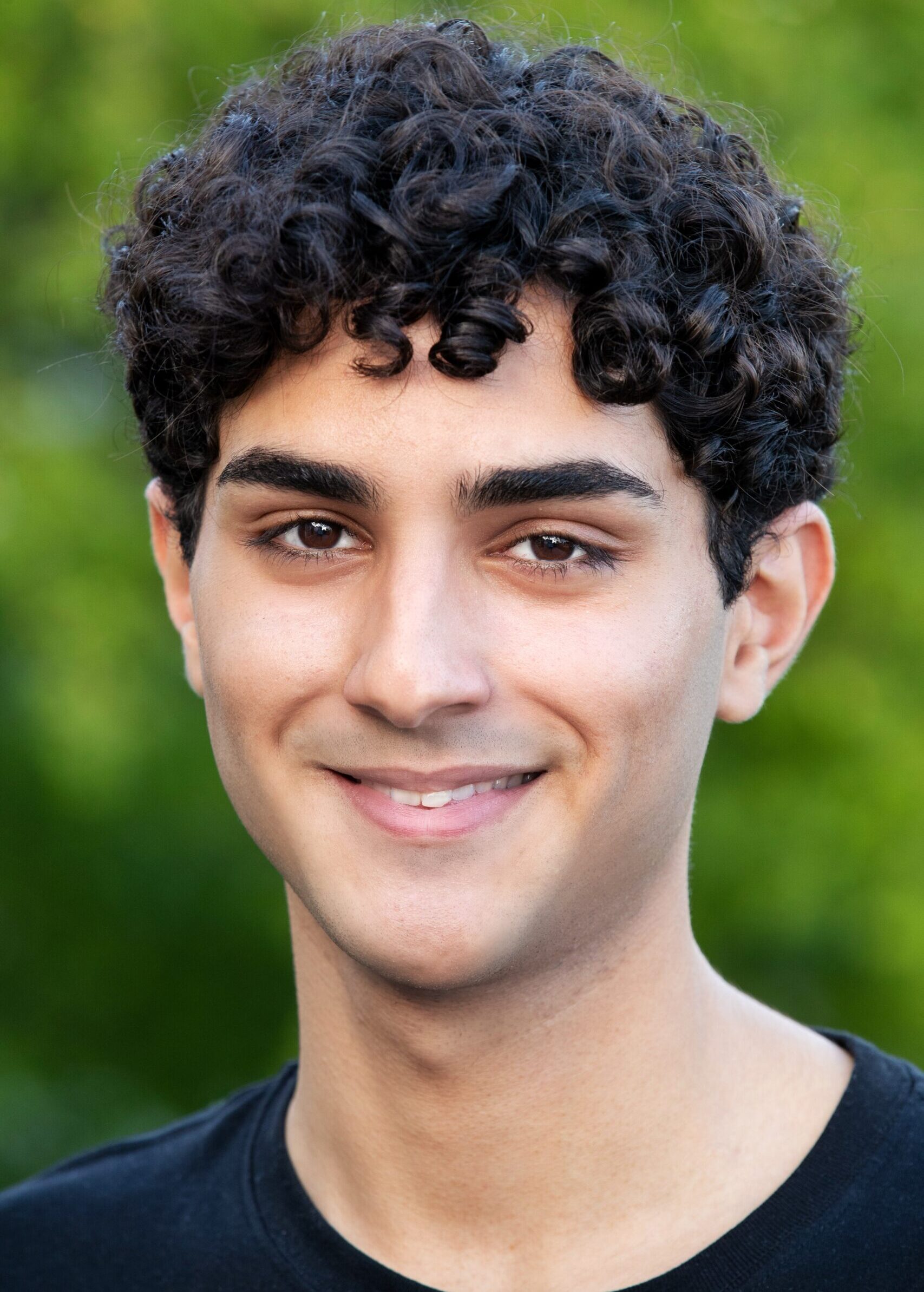 Mohammed Abuhajaj is a teen actor who 6 years ago, together with his family, moved from Dubai to Sweden. Having to learn a foreign language, acclimate to a new society and leave his support system and family at home all at the age of 11 was, needless to say, the hardest thing he’s ever done. With a passion for learning and exploring, he quickly found his new self in this new country.

He brings this same passion to improve and to grow, into everything that he does and it has helped him tremendously as an actor as he has a sea of experiences and stories to draw from.

Mohammed started acting in school plays and smaller productions in Dubai when he was a child. After moving to Sweden, and having learned the language, he jumped back into the business with a refreshed and goal-oriented mind. His mindset and passion for the business and acting led him to book his first leading role in an upcoming short film being filmed in the spring of 2022.

He is also active in his local community theatre where he has been taking weekly classes for the past two years. 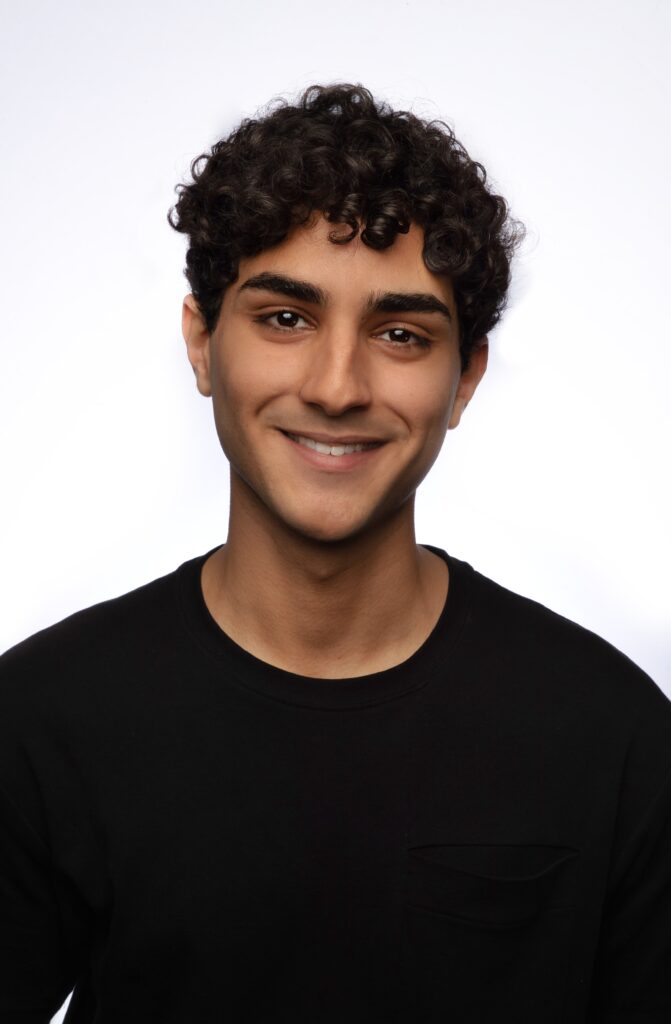 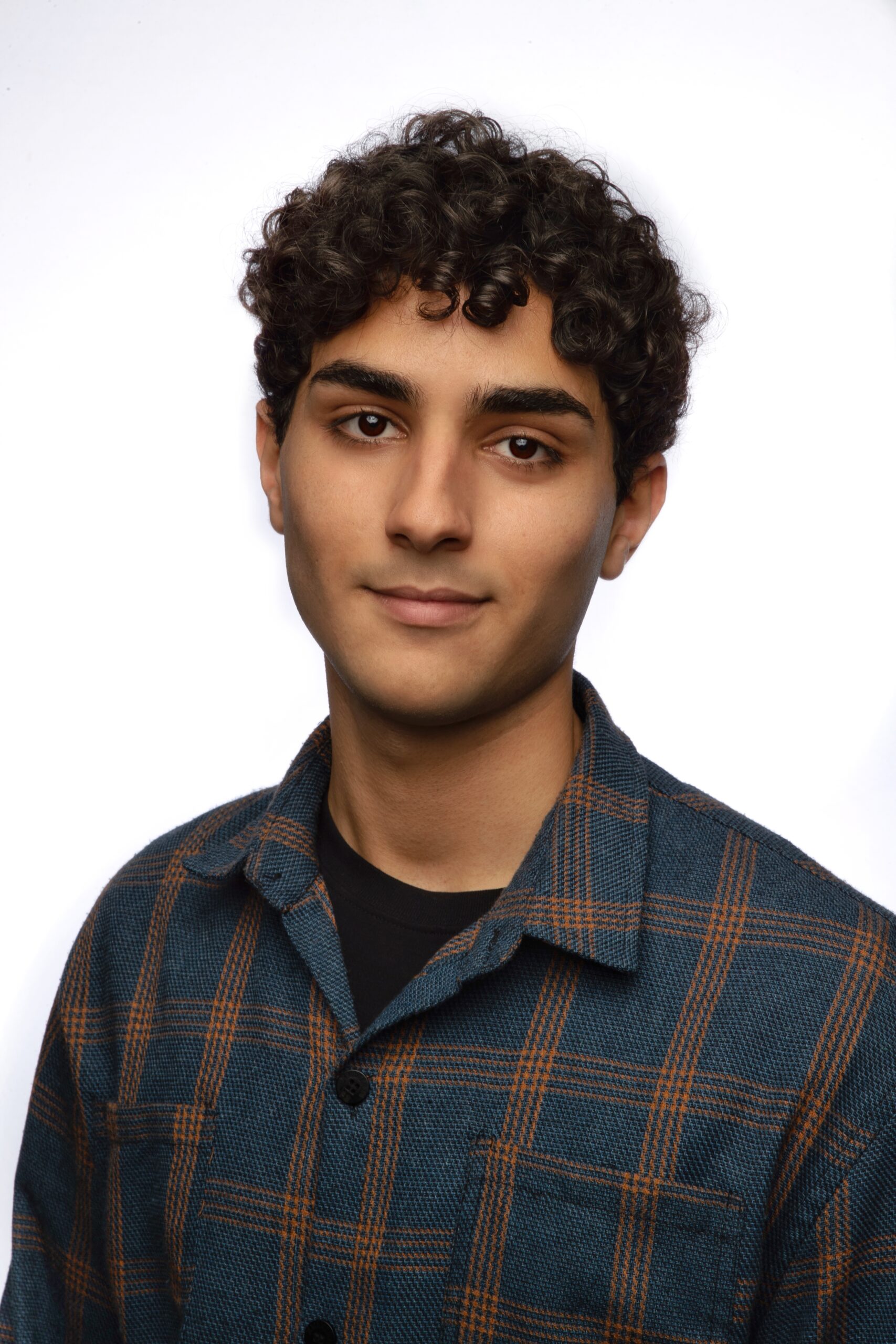 
Prata EU Intro / As himself / Audiola

EDUCATION
Sep 2019 –
Karlskrona Kulturskola, Karlskrona
Theater and drama education
Education in theater where you get to be part of setting up and playing a show with a lot of technical training and script work.

August 2019 – December 2019
Ronneby folk theater, Ronneby
Impro
How to improvise “on the spot.” We worked with different themes and characters each week that were in different scenarios.

TRAINING
June 2020
Cinemantrix studios, Stockholm, Sweden
Weekend course in film acting
This course focused a lot on the technique of being in front of the camera and how to prepare to stand in front of the camera. It tackled everything from how to learn the script for a short period of time to really have a “connection” with the person you are playing against. The course is intensive, ie 16 hours over 2 days.

I started acting in school plays and smaller productions in Dubai when I was a child.

6 years ago, my family and I moved from Dubai to a small town in Sweden. Having to learn a foreign language, acclimate to a new society and leave my support system and family at home all at the age of 11 was, needless to say, the hardest thing I’ve ever done. With a passion for learning and exploring, I quickly found my new self in this new country. I bring this same passion to improve and to grow, into everything that I do and it has helped me tremendously as an actor as I have a sea of experiences and stories to draw from.

I have an undying passion for this business and the stories it could tell. I find it so amazing how life changing a movie or a play can be to someone and would love to tell as many stories from as many different walks of life as possible. In the future I see myself doing a lot of international work as an actor and a producer where I can really put my English and Arabic skills to use. 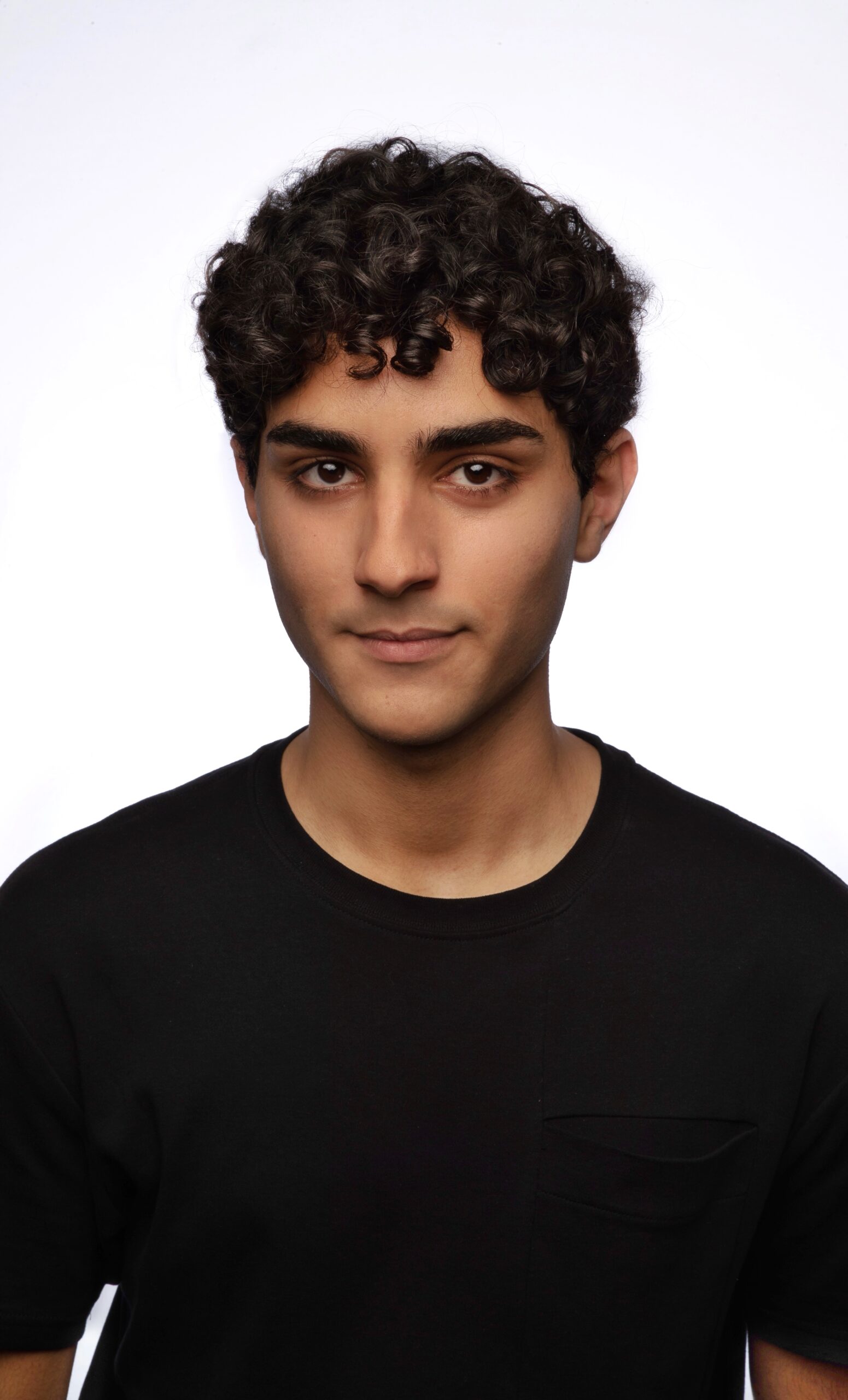 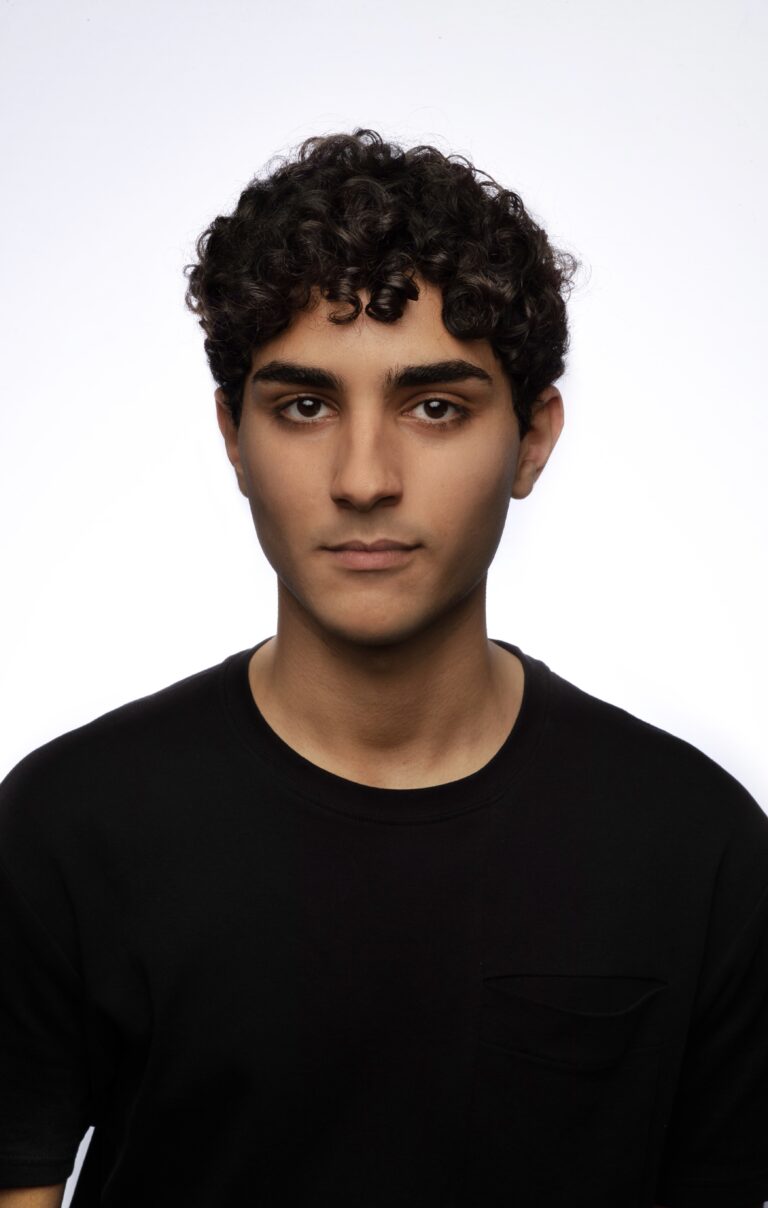 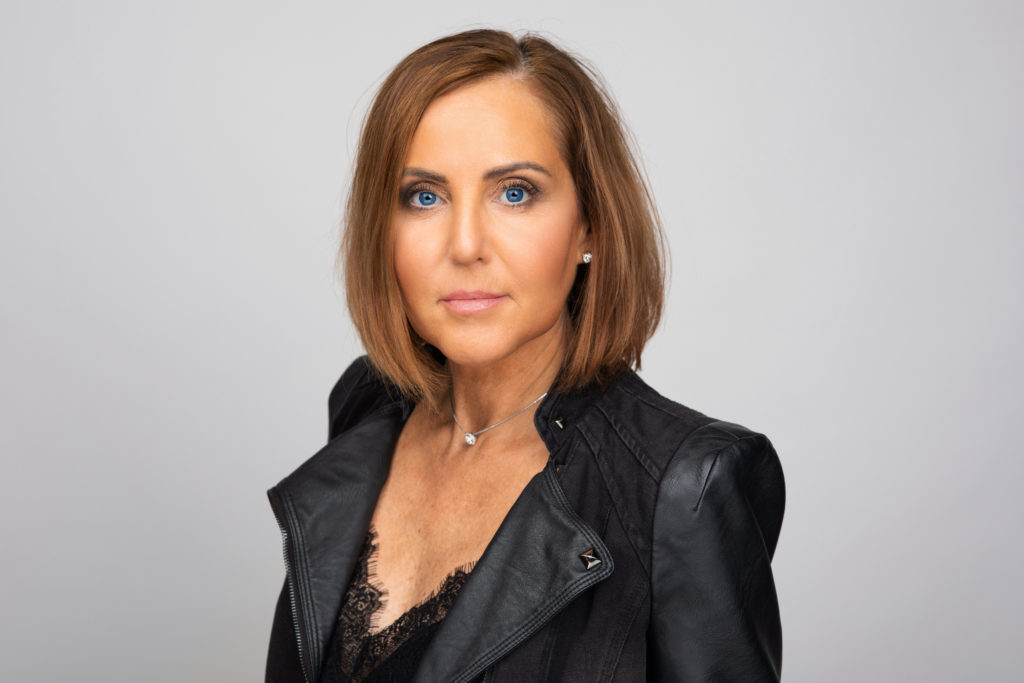 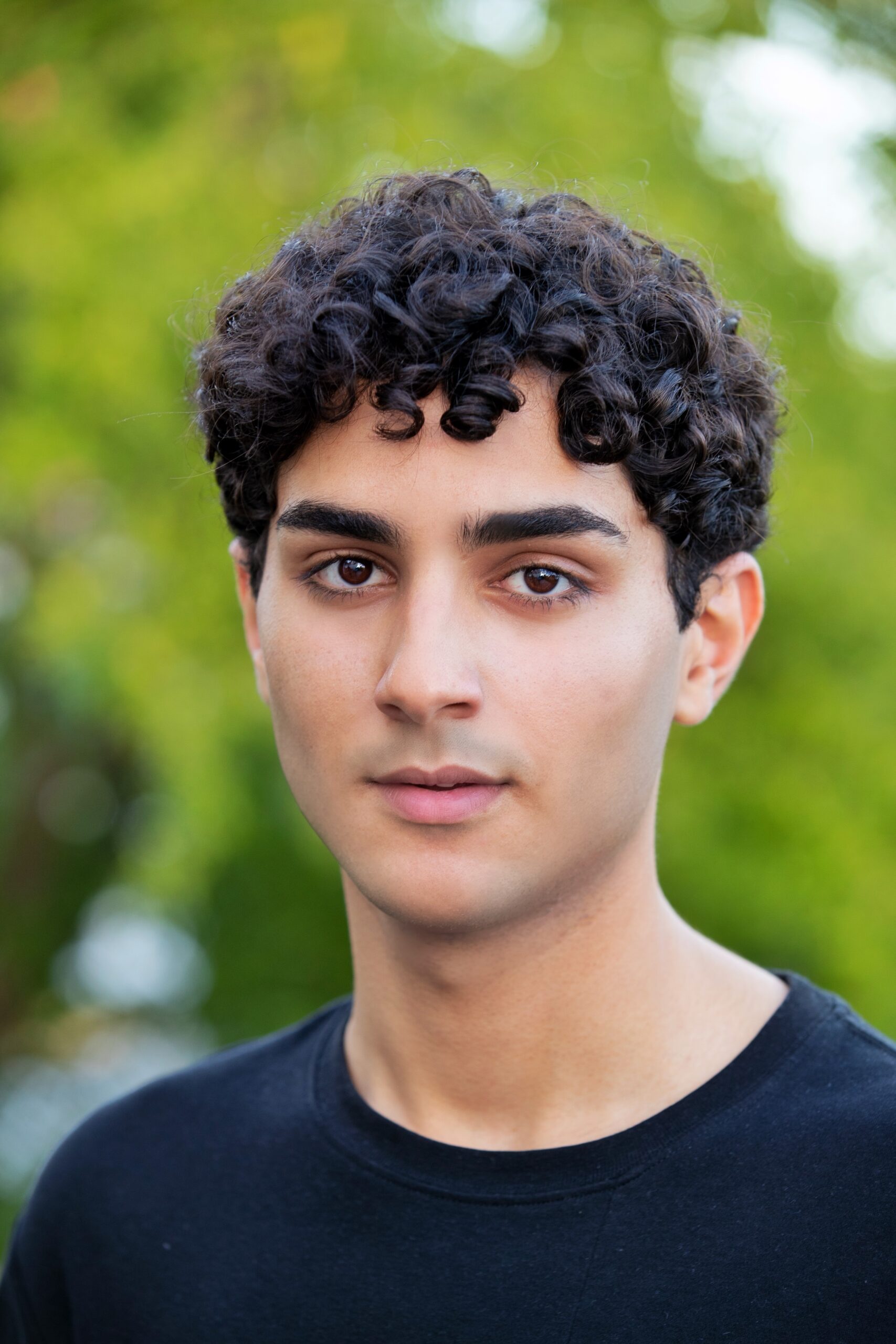 For inquires regarding Mohammed Abuhajaj, please fill out the form and we’ll get back to you as soon as possible.
We’ll be happy to answer all of your questions.