Eckerstrom is a member at the alumni of the American Academy of Dramatic Arts in Los Angeles, and a graduate of the New York Film Academy in New York City.
Born in Sweden but with nearly a decade in the United States gives Eckerstrom unique knowledge and experience in the entertainment industry in Europe and North America.
Eckerstrom is active in the entertainment industry, training and working in both theatre and film, perfecting his experience and skills as an actor.
Last year he appeared in the Swedish television series Dröm produced by SVT.
IMDb 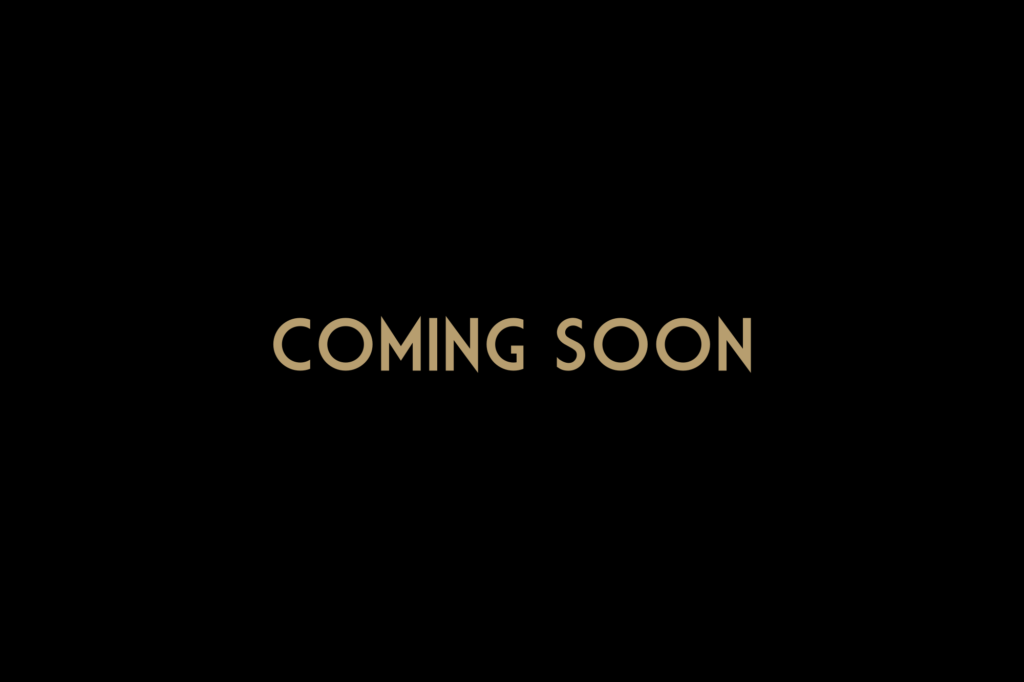 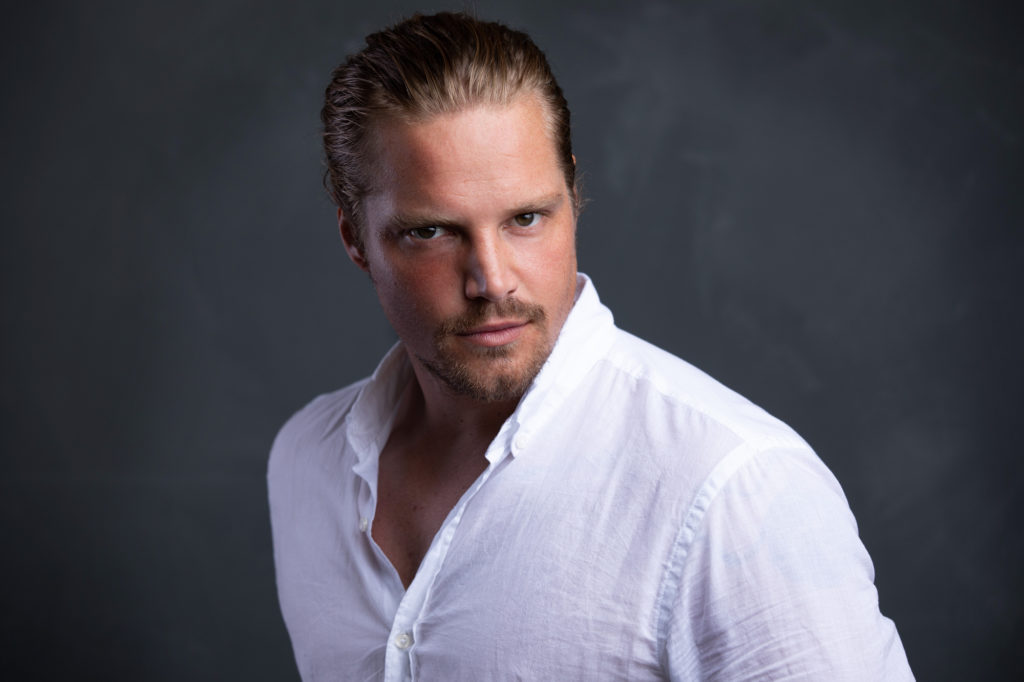 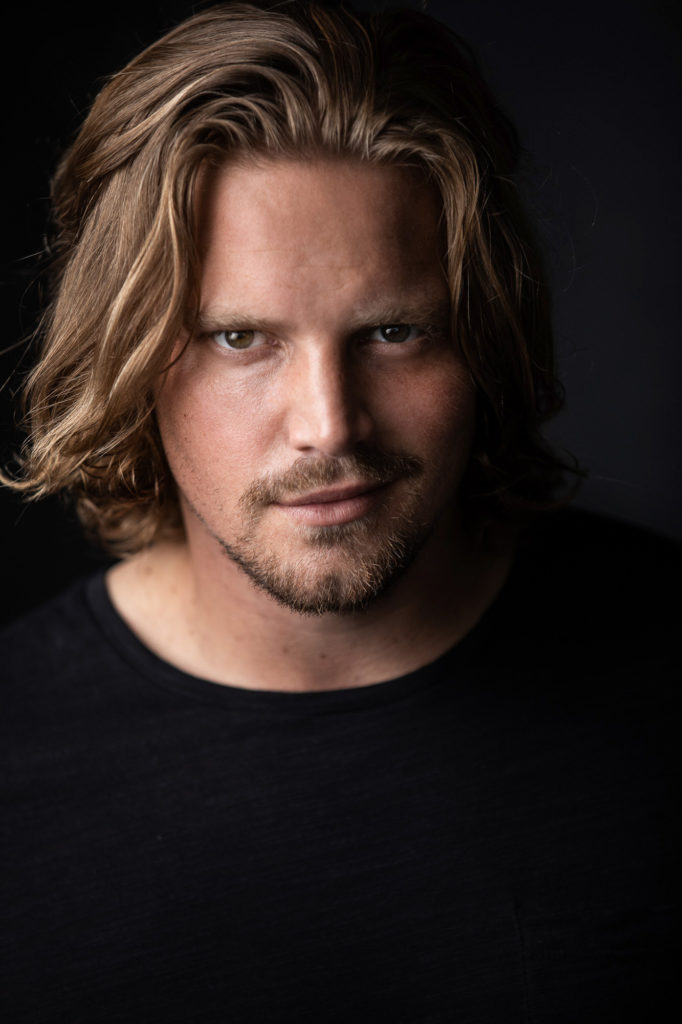 As a child, I was lucky enough to know exactly what I wanted to do – Losing myself in the worlds of American heroes such as Butch Cassidy, John Wayne and others – playfully searching for characters’ simplicities and complexities, differences and similarities.
Years later, I found my place, amongst the madness and the beautiful chaos of New York City, home of the Beatniks and lost boys, all looking for similar dreams. After I completed an acting programme in NYC my journey headed towards Los Angeles to continue education, alongside this, I landed roles in various short films and commercials… the highlight, the lead in an ARRI campaign which took me out to the deserts of California which was shown at the Academy Awards the following year, and playing the ‘Hartley’ in the feature film ‘Chemical Cut’ shot in Hollywood and in Silverlake, CA.
I was awarded an acting scholarship at the American Academy of Dramatic Arts where I harnessed and perfected my craft, focusing mainly on in-depth acting techniques.
Today I’m based in Stockholm, most recently working on the series ‘Dröm’ on the SVT network.